The Gladiator H features a horizontal steel headband with adjustable rubber rear stabilizer strap to guarantee proper personal fit. An adjustable vertical head strap prevents upward or downward movement of the Gladiator once positioned properly on the head. Bone conductors installed inside each sidepiece housing, relay radio RX directly through the face to the inner ear. A waterproof / noise canceling boom microphone is featured and manufactured for positioning on the left side of the face when worn to provide a right handed shooter and unobstructed cheek weld. The boom microphone is also available for order and manufacture on the opposite side (right side when worn) for left handed shooters upon request 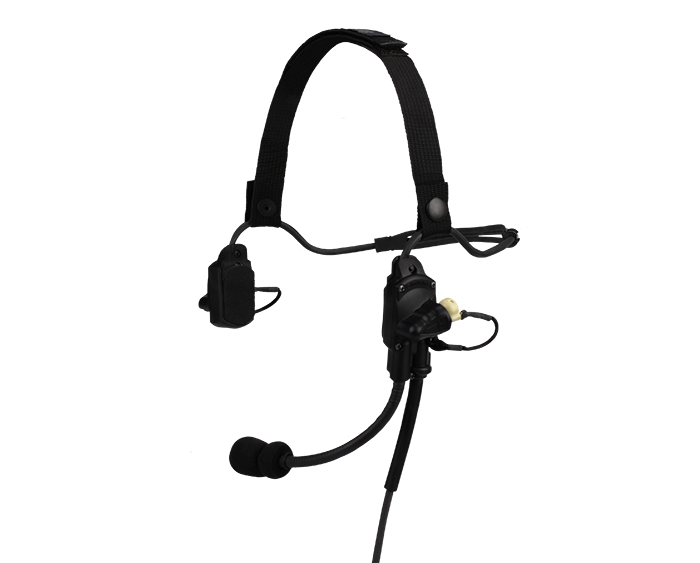 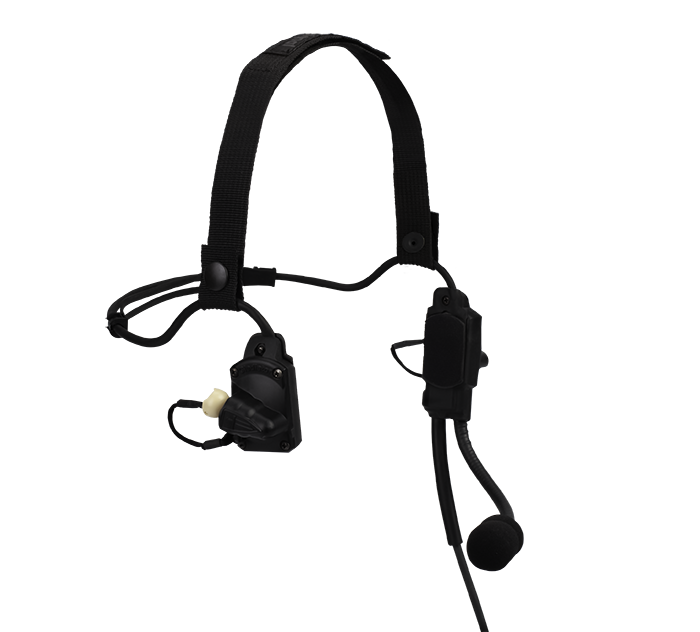 Each Gladiator V headset features replaceable 3M Combat Arms Earplugs with three pairs of different sized tips. The earplugs have a push button valve on the top of each earpiece providing two modes - OPEN - which lets in non-harmful sounds below 80 decibels and CLOSED - which closes off the wearer's surrounding ambient sounds. The wearer can still hear radio comms clearly as they are received via the facial bones, not the outer ear canals. When the Combat Arms 4 Earplugs are in open mode, if subjected to sound levels exceeding 80 decibels, a valve will close inside the ear plug stem, providing hearing protection the same as if the wearer had closed the valve originally 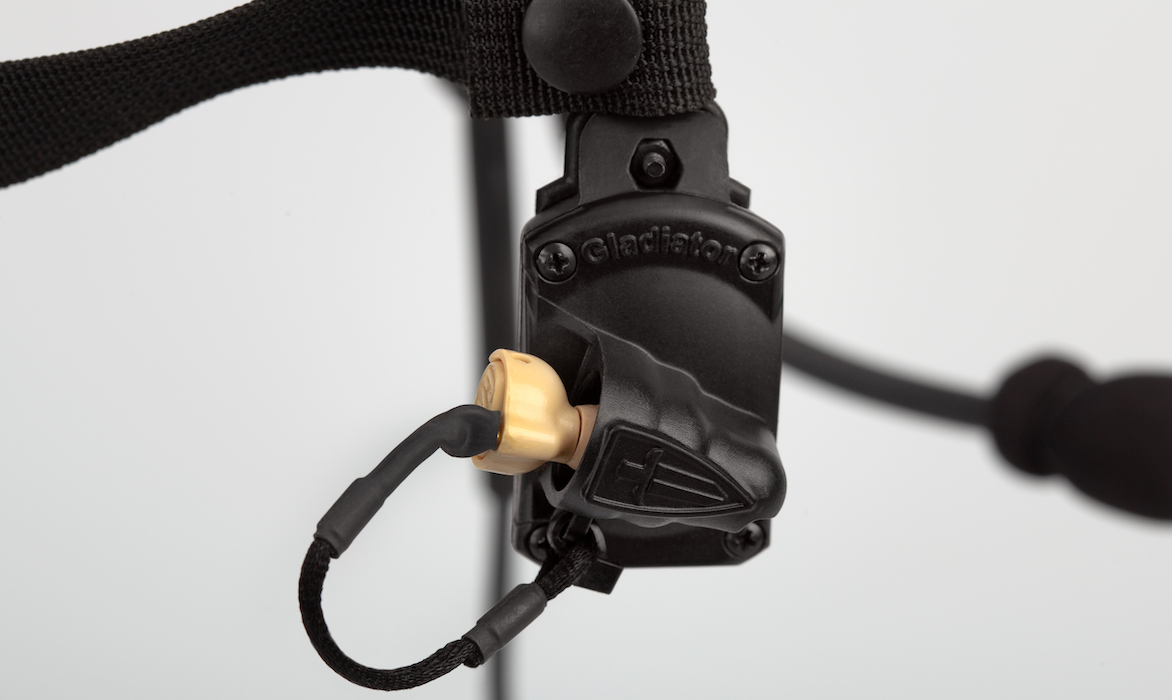 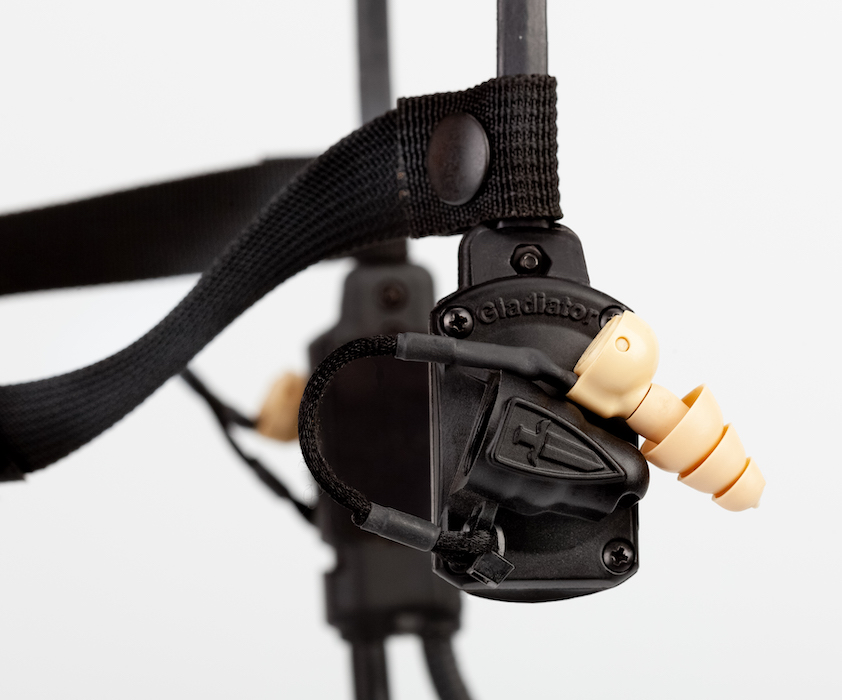 notes from the field 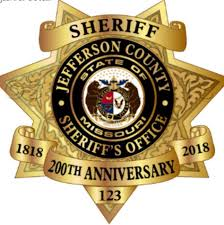 Chelsie - we love the headsets. If you would, provide a quote for 25 and one for 30 sets. We will likely not be able to look into purchasing until the new year but overall we love them. I will get them in the mail right away.